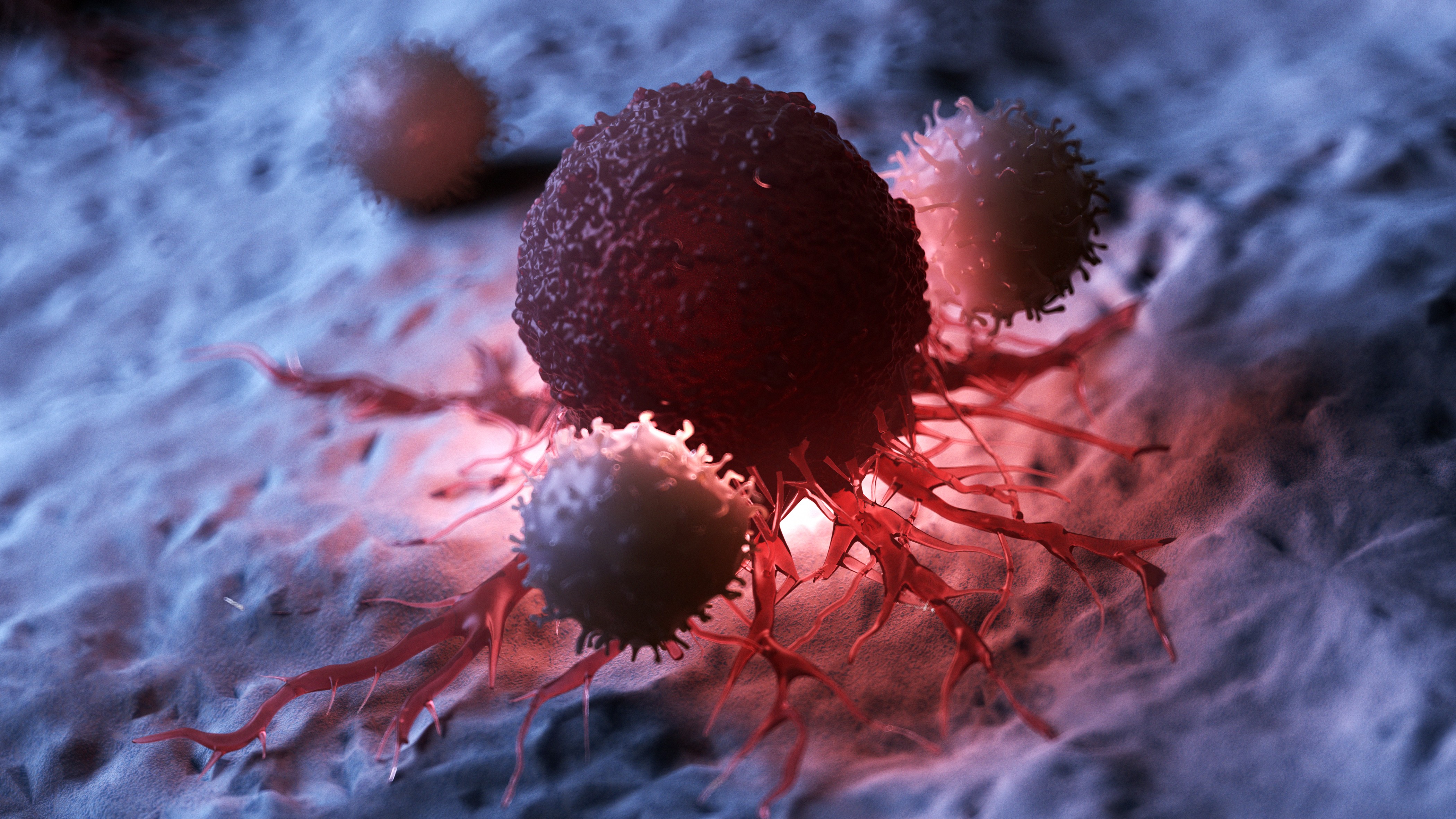 Researchers are making exciting inroads in cancer prevention, detection, and treatment. Four studies featured this month address a myriad of issues which patients and health care providers face. One article looks at nationally representative data to link lower disease incidence and mortality with stronger laws regulating alcohol, another study documents the benefit of using MRIs in screening women with high density breast tissue, and two studies showcase positive results in treating intractable bladder and pancreatic cancers with innovative precision therapies. All of these findings hold great promise of significant gains in the near future for improving cancer patients’ prognoses and quality of life.

The Verdict On Alcohol Regulations

Policies that regulate alcohol consumption are an effective prevention strategy for alcohol-related cancer. In a new study published in the journal Chemico-Biological Interactions, researchers at Boston Medical Center and Boston University uncovered a new association between more restrictive alcohol policies and lower rates of cancer mortality.

The investigators assessed the association between alcohol policies from 2005 to 2009 and alcohol-attributed cancer mortality rates in 50 U.S. states and Washington, D.C. from 2006 to 2010, using the Alcohol Policy Scale (APS) to characterize the widely varying policy environment across the states and data from the Center for Disease Control's Alcohol-Related Disease Impact Application (ARDI) data to calculate mortality from alcohol-related cancers.

The study’s results show that a 10% increase in the restrictiveness of alcohol policies is associated with an 8.5% decrease in rates of combined alcohol-attributable cancers (with the exception of laryngeal cancer among women). There were considerable differences in alcohol-attributable cancer rates across the states, ranging from 1.52% in Utah to 7.3% in the District of Columbia. States with low policy scores and high cancer mortality included Nevada, Wisconsin, and District of Columbia. States with high scores and low mortality included Utah, Tennessee, and Oklahoma.

These results make a compelling case for a public health, population-level prevention approach, as has been done successfully with tobacco. In North America, alcohol is a leading behavior-related risk factor for mortality and cancer is a leading cause of death. A known human carcinogen, alcohol consumption resulted in an estimated 18,200 to 21,300 cancer deaths annually, or 3.2%–3.7% of all U.S. cancer deaths. The findings demonstrated that esophageal and liver (1.23 per 100,000) cancers had the highest alcohol-attributable mortality rates overall. Esophageal cancer had the highest alcohol-attributable mortality rate (2.53 per 100,000) among men, and breast cancer had the highest among women (1.21 per 100,000).

Saving Lives With A Second Look

There is good news for women with extremely dense breast tissue, who are twice as likely to develop cancers as others. Until now, screening has been more challenging for these women, as mammography technology alone can’t always detect developing tumors. A team of researchers at the University Medical Center Utrecht in the Netherlands have demonstrated that women with dense breasts who had supplemental MRI scans are significantly less likely to present with interval tumors – cancers detected at a follow up within a year of the screening – than those who had mammography only.

More than 40,000 women (aged 50-75) participated in a randomized, controlled trial that was approved in 2011 by the Dutch Minister of Health, Welfare, and Sport, as part of a population-based screening program by the Health Council in the Netherlands. About 32,000 received mammography only, while slightly more than 8,000 were invited to undergo a supplemental MRI examination as well. The results showed that 59% of the latter group who accepted the MRI offer had a higher rate of cancer detection initially and lower rates at the 6-month follow up screening than the mammography-only group.

The study was published in The New England Journal of Medicine, could lead to the inclusion of supplemental MRI scans in the Dutch national breast cancer screening program for women between 50 and 75 which currently only offers a mammography test.

The benefit of supplemental imaging is the subject of a worldwide debate. In the United States, a federal law directs breast-density reporting, but supplemental screening is not recommended in American guidelines. Although supplemental imaging increases the rate of cancer detection in women with dense breast tissue, the question remains whether it improves health outcomes. The findings of this study offer clues that point to the answer, as reductions in morbidity and mortality are tied to reductions in the incidence of interval cancers that otherwise would become symptomatic.

Treatments That Hit the Bull’s-Eye

Most cancer treatments (especially those for advanced disease) destroy healthy cells along with the cancerous ones, causing toxic side effects like nausea, pain, and compromised immunity. In recent years, research breakthroughs have enabled the development of targeted therapies that act on the disease cells without damaging healthy cells, and are cytostatic (blocks tumor cell proliferation) rather than standard chemotherapy, which is cytotoxic (which kills both tumor and healthy cells). Two recent studies showcase exciting advances in the fight against particularly difficult cancers.

Using Anthrax to Fight Bladder Cancer – Anthrax may soon help more people win the fight against bladder cancer, strikes about 72,000 Americans each year and kills about 16,000. It is difficult to treat, and frequently recurs.

Currently, patients with bladder cancer must sit for hours at a time with a bladder full of an agent designed to kill cancer cells and unfortunately, healthy cells.

The investigators achieved outstanding results testing the treatment in dogs with advanced bladder cancer, decreasing tumor size without causing any other side effects. They believe a similar treatment may help people and animals with other cancers, including those affecting the lungs or skin.

Tackling Pancreatic Cancer in Mere Weeks – A new treatment developed by Tel Aviv University has tremendous potential to battle pancreatic cancer, one of the hardest cancers to treat. Most people who are diagnosed with the disease live less than five years after diagnosis.

The study, published in the journal Oncotarget, was conducted with xenografts -- transplantation of human pancreatic cancer into immune-compromised mice. The mice received PJ34 injections for 14 days. Within a month, there was a reduction of 90% of pancreatic cells in their tumors. In one mouse, the tumor completely disappeared.

The PJ34 molecule causes an anomaly during mitosis of human cancer cells, provoking rapid cell death. Thus, cell multiplication itself resulted in cell death in the treated cancer cells. Moreover, as no adverse effects were observed and the mice continued to grow and gain weight as usual, PJ34 appears to have no impact on healthy cells.

The team is planning to test the treatment on pigs, study the treatment’s effect on lifespan. They are looking forward to applying for permission from the FDA for human trials of PJ34 within a couple of years.


For further reading, explore the latest articles from the some of the leading oncology journals from Bentham Science: