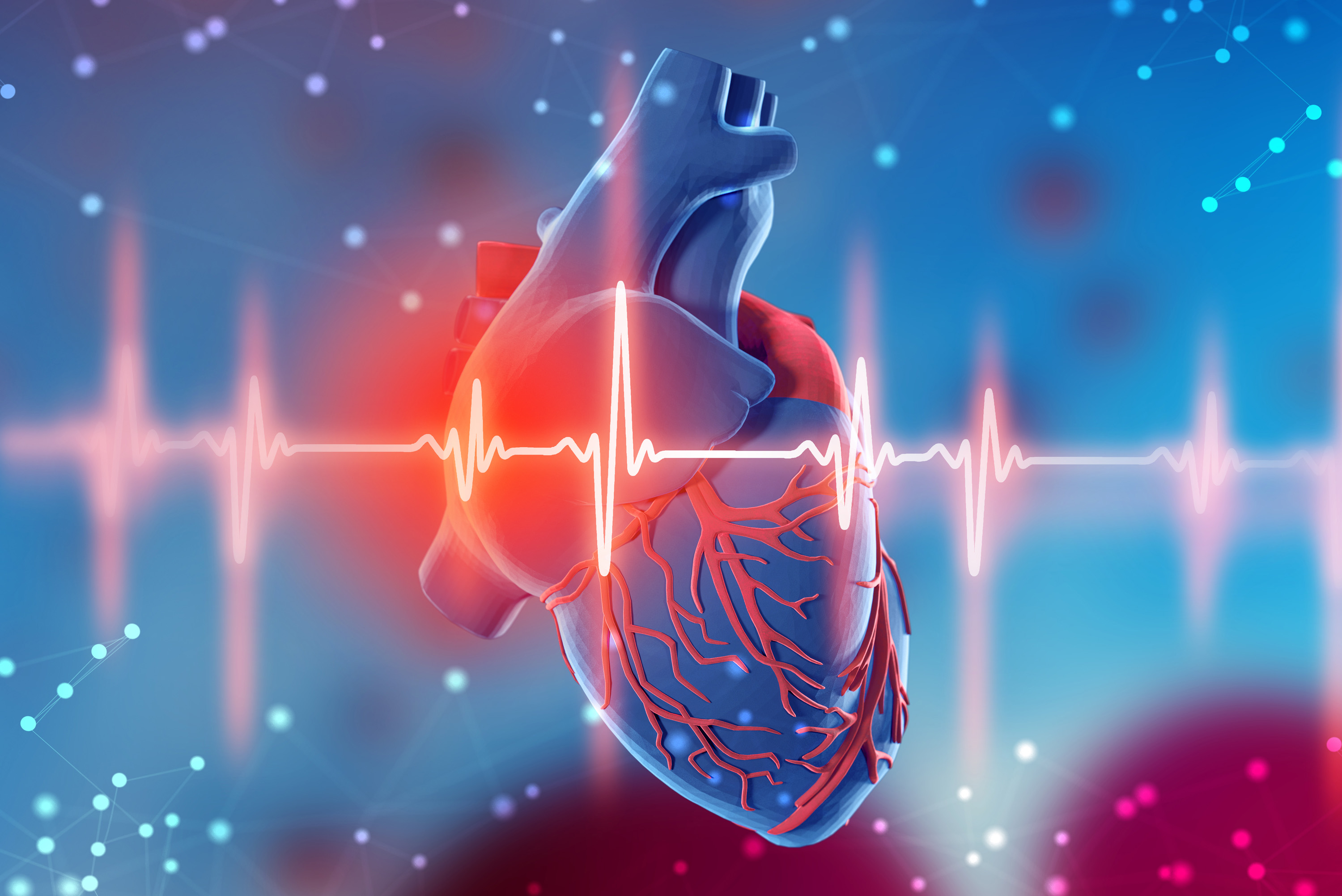 Nanoparticles that eat your heart out, but in a good way

A team of scientists at Michigan State University and Stanford University have invented a nanoparticle that eats away – from the inside out – portions of plaques that cause heart attacks. This microscopic “Trojan Horse” can be directed to eat certain dead and dying cells in the blood and thereby reduce and stabilize atherosclerosis.

The study, published in Nature Nanotechnology, showcases how the new nanoparticle targets atherosclerotic plaque by selecting and entering particular immune cells – monocytes and macrophages – and delivering a drug agent that stimulates the cell to engulf and consume cellular debris. The reinvigorated immune cells reduce inflammation and plaque build-up and stabilize the condition of the heart

The team is hopeful that future clinical trials of the nano-drug hold promise for reducing the risk of most types of heart attacks, with minimal side effects. The next steps taken by them will include testing the treatment in large animals and in human tissue.

A new way out for MR patients

Mitral regurgitation (MR) is a debilitating, progressive, and life-threatening condition in which the mitral valve does not close completely and allows blood to flow backward into the left atrium of the heart. There has been a critical need for an alternative minimally invasive treatment for high-risk patients who cannot undergo open-heart surgery.

The Abbott Tendyne Transcatheter Mitral Valve Implantation (TMVI) system is a first-of-its-kind minimally invasive therapy to replace the mitral valve in critically ill patients who need symptom relief and quality-of-life improvement. For the first time, there is now an option for patients who are too ill to undergo open heart surgery or whose valves are too damaged for existing treatment options.

The TMVI system uses a streamlined anchor that prevents embolization and keeps the replacement valve in place without any obstruction of blood outflow. It can be adapted to a range of patient anatomies thanks to its innovative and unique design. The self-expanding valve is delivered through a small incision in the chest and up through the heart where it is implanted in a beating heart. Available in multiple sizes, the valve is fully repositionable and retrievable during implantation, allowing for the best possible outcome.

Approved by European Commission earlier this year, the Abbott Tendyne system is the first transcatheter mitral valve replacement technology to gain commercial clearance in the world. Global trial results to date have demonstrated excellent procedural safety and a high level of success in eliminating mitral regurgitation in very sick patients.

Researchers have identified both physical inactivity and genetic factors as important determinants. Preterm delivery, and the low birth weight associated with it, has also been linked to low cardiorespiratory fitness later in life. In this study, the researchers examined if low birth weights played a role for cardiorespiratory fitness in individuals born after a full-term pregnancy. By following 280,000 Swedish males from birth to military conscription, the study was able to evaluate a wide variety of factors that could account for low respiratory fitness in low-birth weight subjects and were able to rule out BMI and environmental issues as the primary causes. The investigators observed consistently higher levels of fitness in young adults for each additional pound they weighed at birth. Such an increase has been associated with a lower risk of premature death and developing cardiovascular disease and is comparable to the effect of waist circumference reduction.

The findings, published in the journal JAHA, underscore the importance of prevention strategies to reduce low birth weights even among those infants carried to term. Providing adequate prenatal care may be an effective means of improving adult health not only through prevention of established harms associated with low birth weight but also via improved cardiorespiratory fitness.

There is growing evidence that menopause is a critical time for changes in cardiovascular health. According to researchers from the largest and longest running study of women's health in midlife, the Study of Women's Health Across the Nation (SWAN), a marker for heart disease risk considerably worsens as women transition through menopause. The researchers studied changes in arterial stiffness during this period of life. Arterial stiffness refers to the elasticity of arteries and is measured by looking at how fast blood flows through arteries. Stiffer arteries can lead to dysfunction in how well the heart pumps and moves blood, and damage to the heart, kidneys and other organs.

The researchers tracked the participating women through SWAN for up to 12.5 years before they reached menopause to get a baseline measure of arterial stiffness. As the subjects went through menopause, their arterial stiffness increased on average by about 0.9% up to one year before their last menstrual period to about 7.5% within one year before and after their last period, a considerable acceleration. The black women in the study experienced greater increases in arterial stiffness earlier in the transition than white women, more than a year before menopause. The findings held after adjusting for numerous factors that could affect heart health, including waist circumference, blood pressure, lipids, smoking status, physical activity levels and financial stress. The investigators did not explore the reasons for the changes, but speculate that hormonal changes, increased inflammation, and vascular fat deposition may play a role.

These findings underscore the importance of women and their doctors focusing on heart health during the menopause transition. Additional clinical trials will be needed to pinpoint the causes for the changes and to test the efficacy of interventions and screening approaches.

Keep that beat up to get more from exercise

Have you ever noticed an extra spring in your step while exercising to music? Research recently published in Frontiers in Psychology is the first to show that listening to music at a higher tempo reduces the perceived effort involved in exercise and increases its benefits. These effects were greater for endurance exercises, such as walking, than for high-intensity exercises, such as weightlifting. The researchers hope that the findings will help people to increase and improve their exercise habits.

It’s widely known that listening to music is pleasantly distracting during exercise, but until now, the specific properties of music that suppress fatigue and discomfort weren’t understood. This study investigated the effect of the tempo of a piece of music on female volunteers performing either an endurance exercise (walking on a treadmill) or a high-intensity exercise (using a leg press). Listening to high-tempo music while exercising resulted in the highest heart rate and lowest perceived exertion compared with not listening to music. The exercise seemed like less effort and was more beneficial at enhancing physical fitness. These effects were more noticeable in volunteers completing the endurance exercise sessions, compared with those performing high-intensity exercises, suggesting that people performing endurance activities such as walking or running may receive the greatest benefit from listening to high-tempo music.