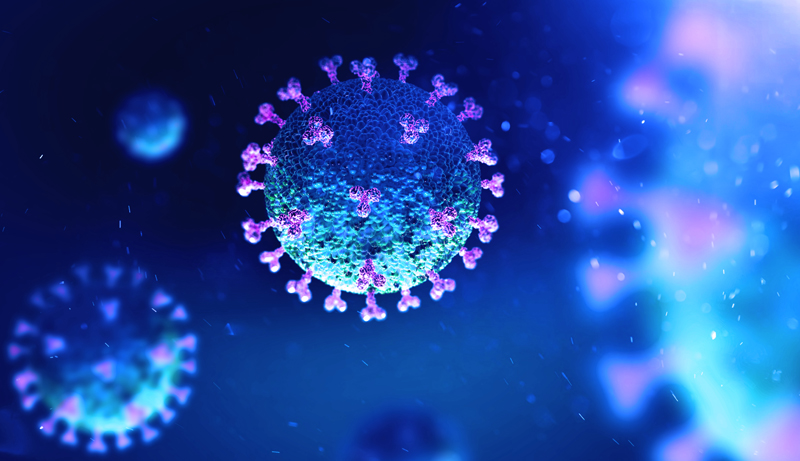 On 22 December 2020, United Kingdom (UK) government officials announced that a new variant of SARS-CoV-2, (the virus that causes COVID-19), had been detected in the southeast UK, the region that includes London. While it had been expected that SARS-CoV-2 would mutate like other viruses, as UK Prime Minister Boris Johnson noted, the new variant is spreading more rapidly than previous forms of the virus. The Genomics UK Consortium identified as the large number of mutations in the genome of the new variant (which is known as VOC-202012/01 or in other terms, lineage B.1.1.7 or 20B/501Y.V1), and documented that it was spreading 70% faster. The Emerging Respiratory Virus Threats Advisory Group (Nervtag) substantiated this greater transmissibility, finding a correlation between its detection and a higher R0 value (the average number of people infected by each infected person.)

As of year-end 2020, the new variant had spread in the UK and to 31 other countries including South Africa, United States, and China. Fortunately according to a statement released by the UK government, there was little initial evidence (in December,2020) to suggest that the new variant causes more severe cases of COVID-19, or that the vaccines will not protect people against it. In fact, early evidence showed that the Pfizer vaccine is effective against it. Global vaccination efforts are continuing in full force. Information about the spread of the B.1.1.7 variant can be found here and here (for USA) and here.

There are currently more than 3500 variants that have been sequenced in different regions such as the 501.V2 discovered variant in South Africa (which is already proving the Oxford vaccine to be less effective) and other 501Y variants in Japan, and governments around the world still recommend their citizens to take precautions during the pandemic.